Picking up the pieces.

"It broke my heart as I drove through the area. It reminded me of a graveyard in a horror movie."

— Lesser Slave River Resident
As the fires themselves abated, municipal workers began to assess the toll. Rather than wholesale destruction, the flames seemed to have taken an almost sentient path. Untouched homes stood next to smoldering foundations. At an auto dealership, rows of brand new vehicles sat untouched beside their gutted counterparts. Recovery of our affected communities is a process that will take years. But just months after disaster struck, progress has been remarkable.

Finding the Will to Begin Again

For residents and rescue workers alike, the first days after the fire were difficult to say the least. Initially, not much was known about the status of homes and businesses. What little information the MD had acquired was withheld by higher authorities. Uncertainties arose over returning to jobs, getting kids back to school, filing insurance claims and many other post-disaster considerations. Just witnessing the charred remains of homes, parks and businesses was shocking to all.

"In the first few days it was like a war zone with properties still smoking, deserted streets and road blocks everywhere. There was no one driving, walking, no one to be seen. Dogs were running loose. It was like time stopped. It was all so quiet."

Despite mounting pressure and the occasional voice of dissent, the Planning department within the Emergency Operations Center worked diligently to rebuild broken communities and get residents back home as quickly and safely as possible. A phased re-entry plan was established and persistently followed. Initially, municipal employees, RCMP, Alberta Health Services, and similar groups responsible for a community to operate were allowed to return. Essential service workers began repairing gas, power and water infrastructure.

Soon afterward, essential businesses such as gas stations, grocery stores and pharmacies were able to follow. And then residents began re-entry into their communities. Some returned to their homes, and others to nothing at all. 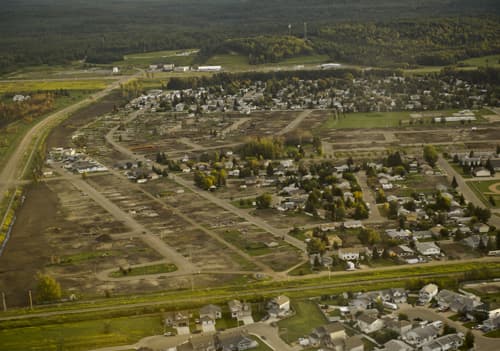 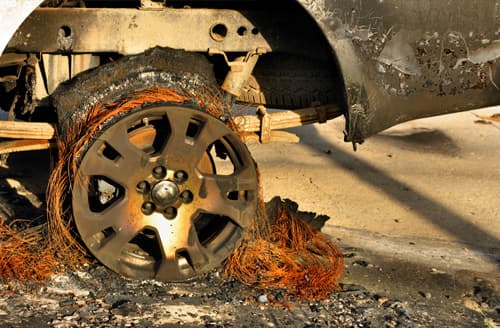 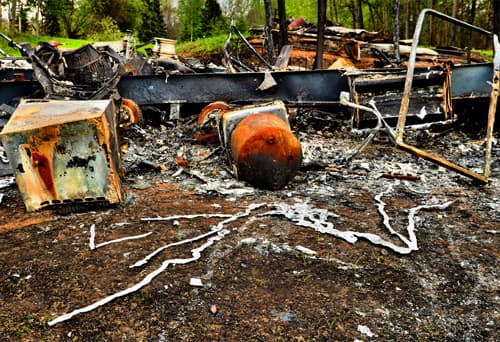 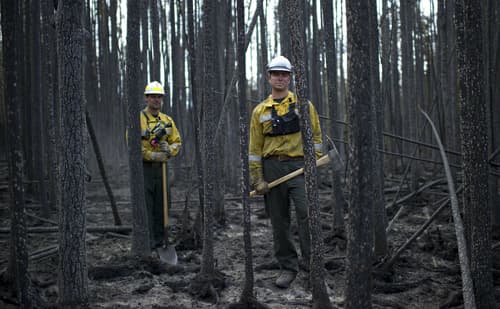 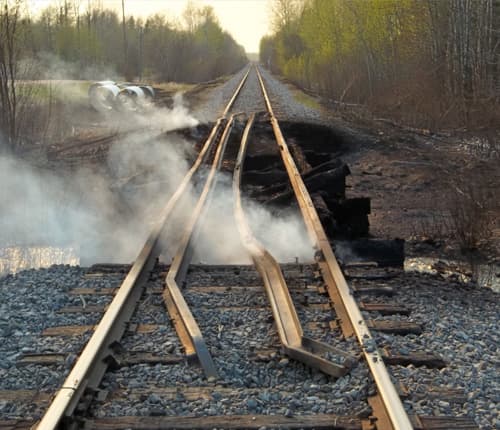 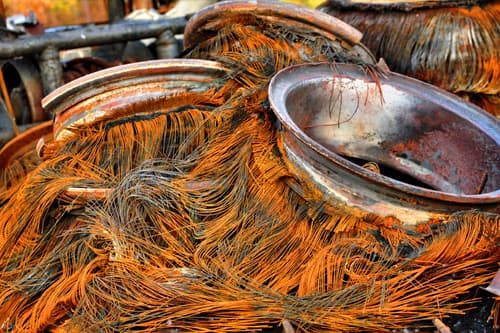 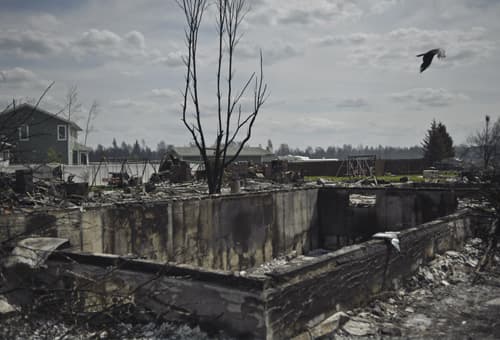 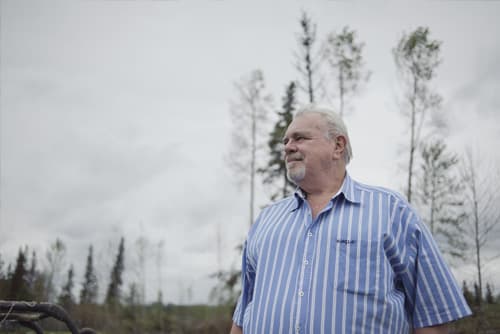 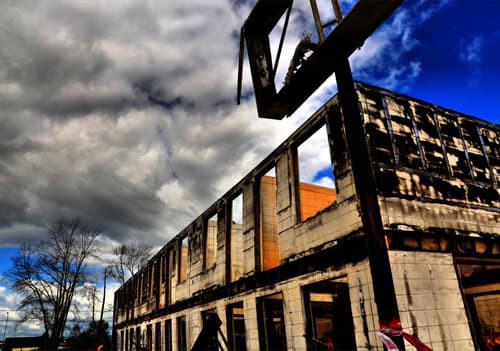 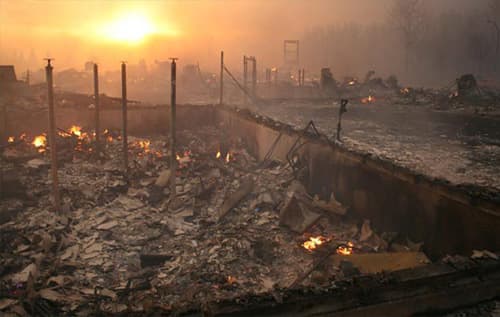