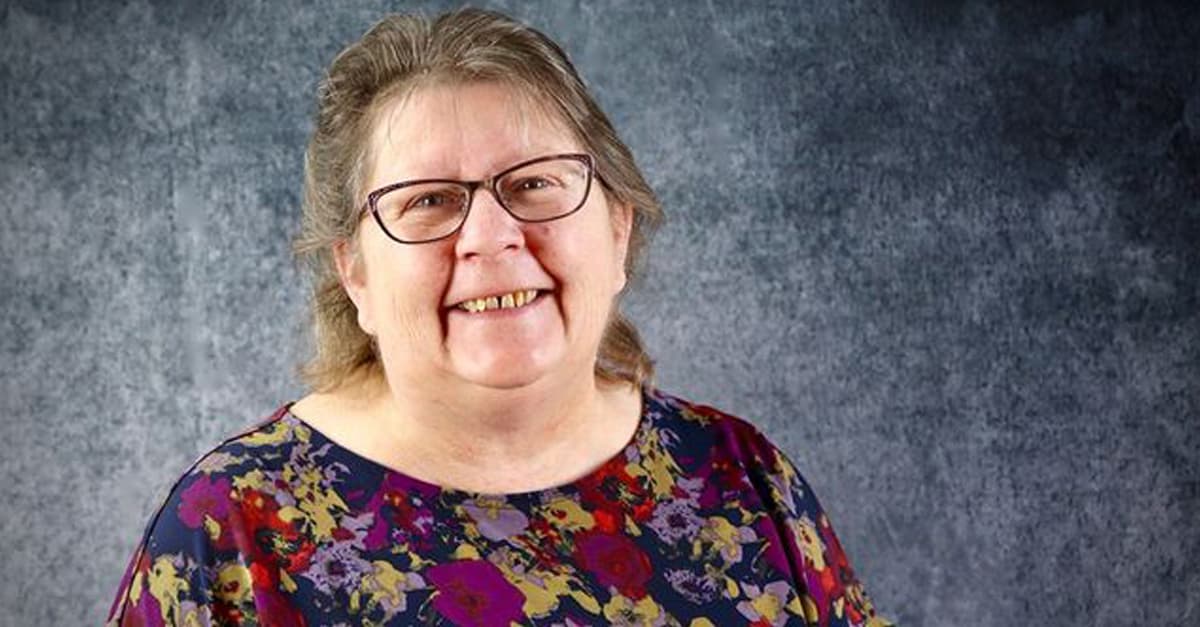 This calls for celebrating! The MD wishes Sheila Willis of Smith a heartfelt congratulations on becoming a published author. This is a well-deserved and significant achievement for one of Lesser Slave River’s household names.

Sheila’s Alberta History Lesser Slave Region: Short Stories Volume 1 has just been released as a Kindle Edition, and is available for purchase on Amazon. Her Volume 1 is centred on the history in the Lesser Slave Lake region.

Transitions: from Mirror Landing to Smith
A synopsis of the people and events that shaped the area known as Mirror Landing, Port Cornwall, and Smith, Alberta, depending on the era.

The Murder of Edward Hayward
When two men formed a partnership to trap and prospect in the Peace Country, it became a fatal decision for one of them. Edward Hayward was shot, cremated and if not for the intervention of the residents of Sucker Creek First Nation, his murder may have gone unnoticed, and his murderer would not have faced justice.

Acknowledgement from Sheila Willis
“I would like to acknowledge that the histories told in this series of E-Books take place on Treaty 4, 6, 8 and 10. We respect the histories, languages and culture of First Nations, Metis and Inuit and all first peoples of Canada whose presence continues to enrich our vibrant Alberta communities. Their footsteps have marked these lands for centuries.”